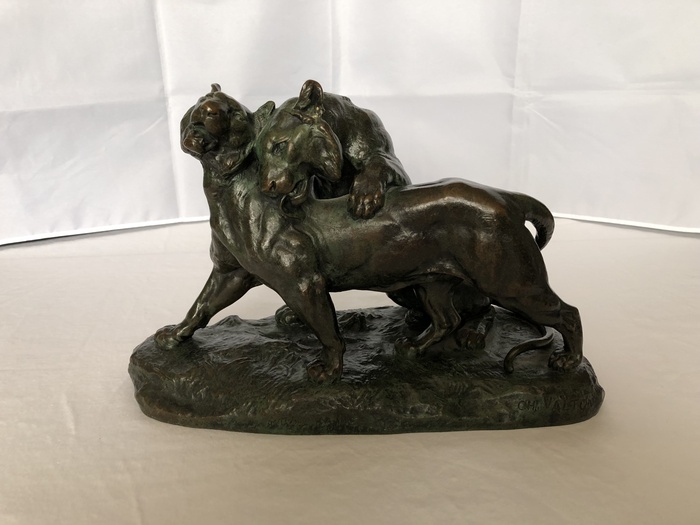 to naturalistic base. Known for his works created in the animalier style,

a 19th-century movement depicting animals in active poses with realistic

anatomy. He produced small-scale models of African and Indian wildlife

depict snow or stone. Valton's work was exhibited regularly in the Paris 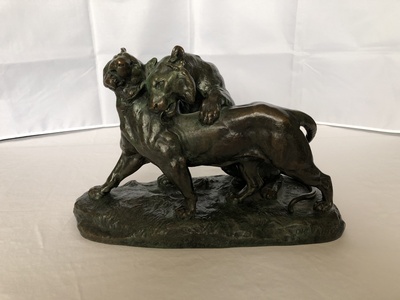 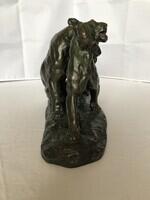 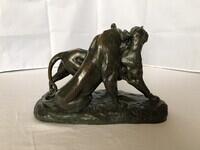 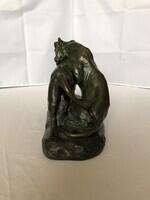 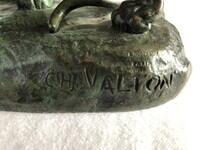 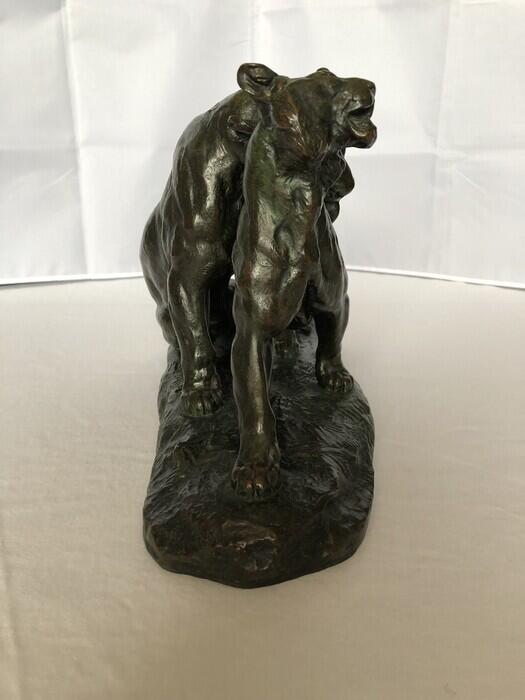 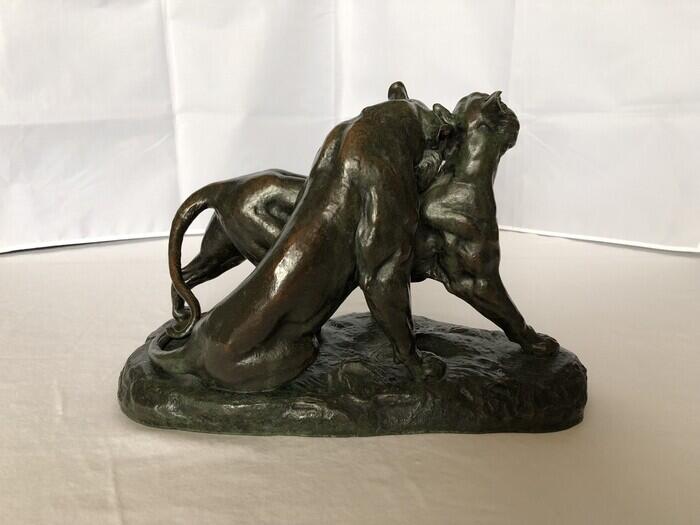 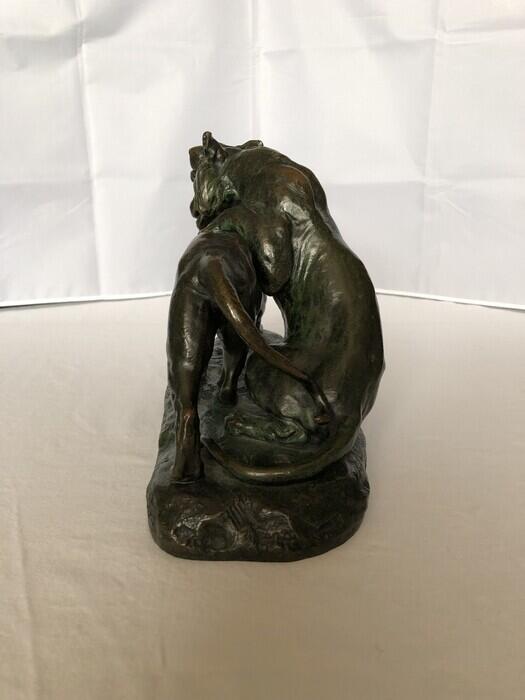 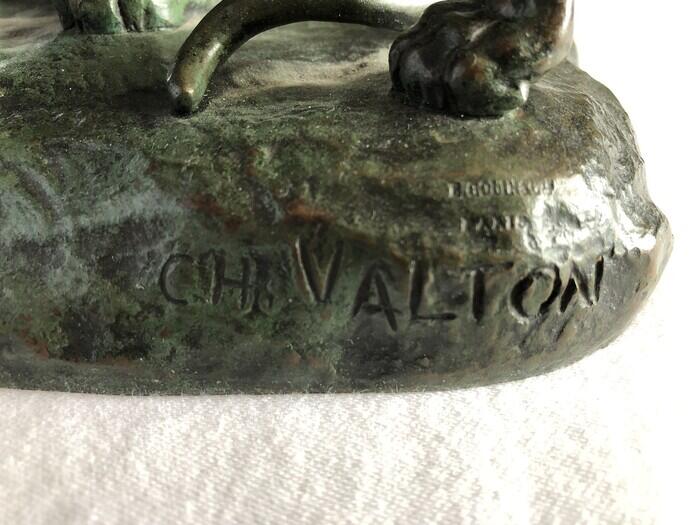